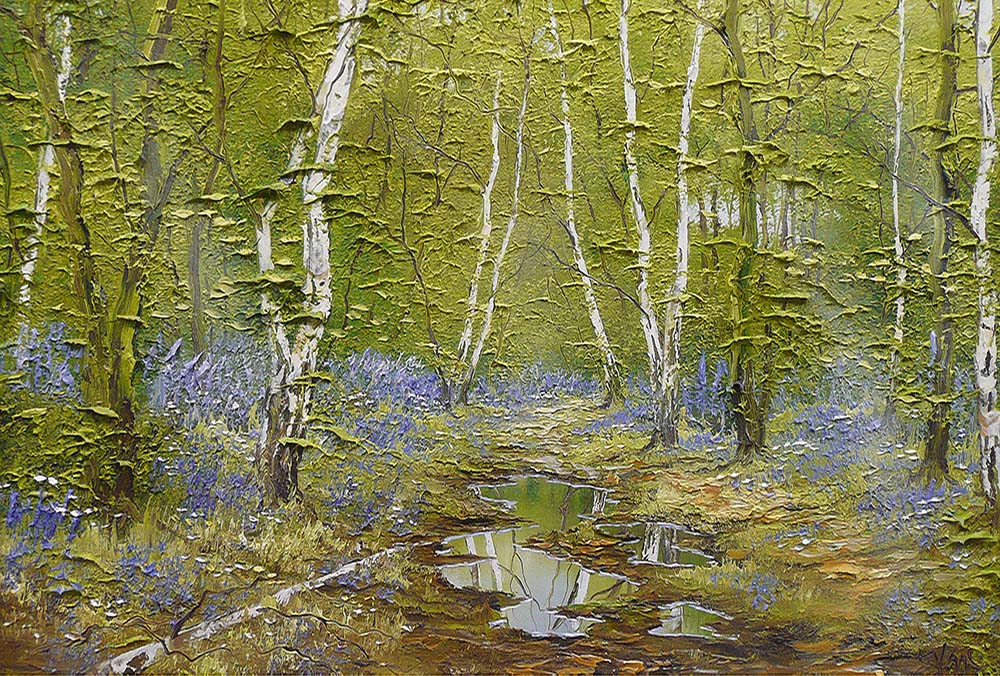 Terry Evans was born in 1943 in Romford, Essex. He is a big, outgoing and popular man, which he modestly puts down to being born under the sign of Aries the Ram.

He started painting for self-satisfaction; his subjects were portraits, racing-cars and dogs. He experimented with watercolour and acrylics, and then he tried oils. He explains that this was a turning point in his career as he found the expressive freedom of working in paint that stayed workable for days. A second breakthrough came when he used oils to paint landscapes. By popular demand he turned professional and for many years he has enjoyed a runaway success.

Terry Evans attended art school at Hornsea but his unique and distinctive style was inspired by the renowned artist, Charles Lefar. Terry has taken the approach further and developed it into a style uniquely his own. An 'Evans' is much more detailed, and crisper in technique, than his mentor's work. Terry generously loads the canvas with oil paint, lavishly applied with gusto. The canvasses groan under the weight and the paintings tell of a wilderness with running water, glades, rocks, pools, mountains, trees and flowers. Terry Evans lives on the South Coast and paints every day at his easel.

His pictures are of unspoilt nature in the raw. Not even an old rotting fence-post is allowed to spoil these landscapes. No-where in an Evans will you find a trace of mankind. 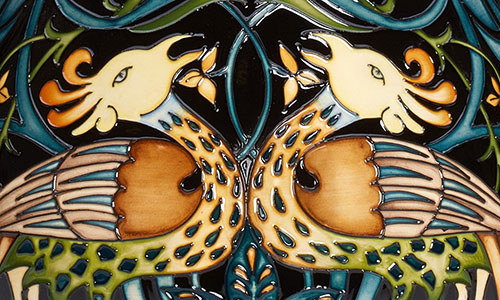 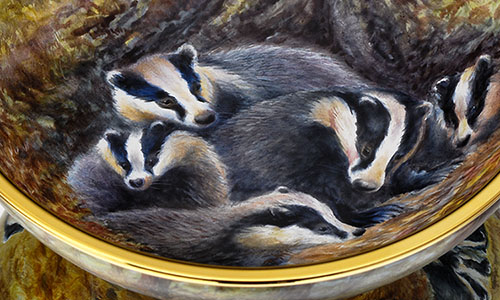